In My Words: The Social Security Proposal - CAUNJ
↓Skip to Main Content

In My Words: The Social Security Proposal

[DISPLAY_ULTIMATE_PLUS]
Many CAU members are fierce self-advocates fighting for policies that give people with disabilities equal access to opportunities that are afforded to citizens without disabilities. This year we recognize the 30th anniversary of the Americans with Disabilities Act, which prohibited discrimination based on disability in 1990. The ADA also requires covered employers to provide reasonable accommodations to employees with disabilities, and imposes accessibility requirements on public accommodations.

We celebrate that overall access has improved for people with disabilities since 1990 while recognizing and advocating for equity and inclusion in society, including areas such as employment.

Here’s what CAU member and self-advocate Belinda Malave has to say on one of many issues of concern to people with disabilities and their families.

Background: The Social Security Administration announced a proposal in November to conduct roughly 2.6 million additional eligibility reviews of adults and children currently receiving Social Security disability benefits in the next decade. The Trump administration expects a $2.6 billion drop in benefit payments over that period. Thousands of Americans with disabilities could lose crucial benefits if the change goes into effect.

You can submit a comment on the proposal here (Sorry, link is no longer available). People are requested to refer their comments to Docket No. SSA-2018-0026. Comments are open until Jan. 31. 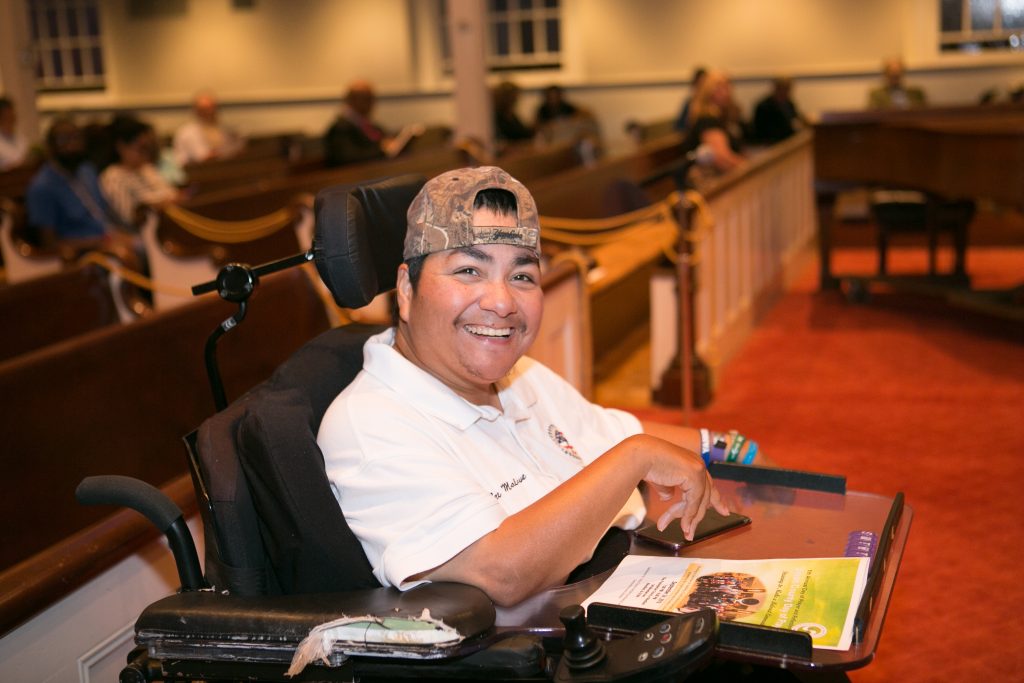 This proposal is detrimental to people with developmental disabilities and intellectual disabilities. One of the reasons is because our guys cannot physically fill out the paperwork or understand it and they already have the conditions that warrant needing Social Security. They cannot work or they have an illness that prevents them from working. Filling out the paperwork would create more of a hardship on the people and the caretakers as well having to prove yourself every two years when you already have a precondition disability. It’s ridiculous. People with disabilities have a hard enough time going through the system proving themselves every year we have to do it. One example is food stamps- we have to do it but even going through that is very difficult for people who are caretakers and loved ones to understand our system already making another hardship for us.

Social Security to prove that we need it is ridiculous and it’s inexcusable. The second reason is that people do not understand the system and how it works even the people inside of the Social Security Administration. So it’s kind of hard to explain to people that you have to certify yourself every two years when you already know you have three conditions or a disability already. I think this is very unfair and very unqualified that we get penalized for having a disability and needing the services.

The bottom line is we’re not trying to deceive anyone or make it difficult for us to live our lives it’s funny we have to fight a law that is trying to take something away that we need. Yes I agree that we are overwhelmed in the Social Security system. But it’s not our fault for having a disability. We should not be penalized in that regard. We feel like most of our guys are going to reject this proposal because they don’t understand it or think they need it considering they already have a precondition that warrants the Social Security. We are not in this game to play or pretend that we don’t need it because we do. This is a greater hardship than you’ll ever know.