“Guys and Dolls” Invited to Audition for CAU Community Players! 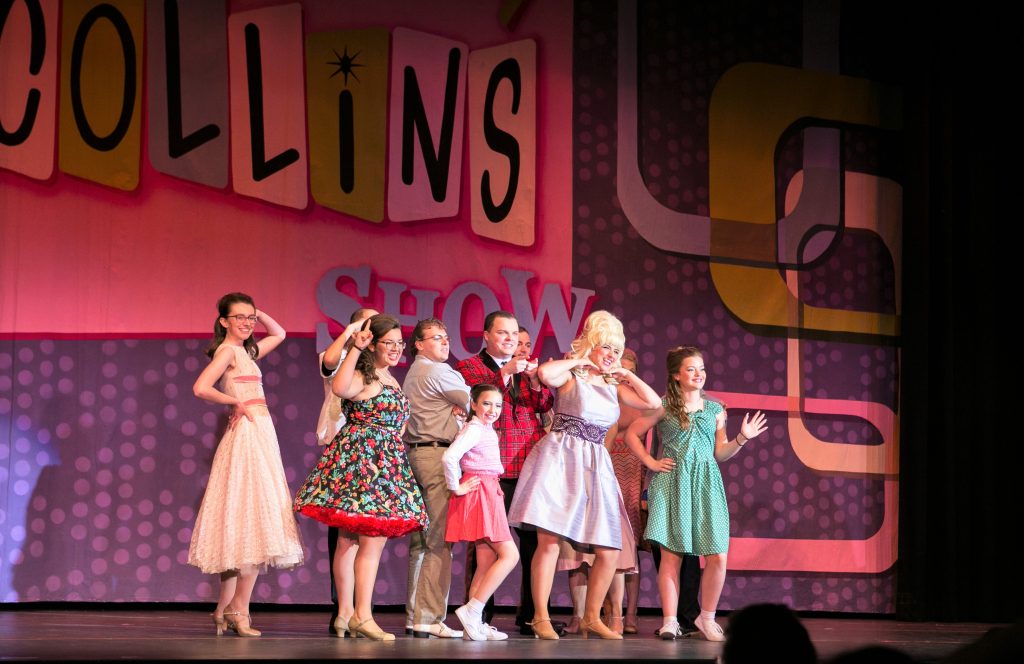 Place your bets! The Community Access Unlimited Community Players will take on a Broadway classic in three performances of “Guys and Dolls Jr.” this summer.

The popular musical comedy follows gamblers, gangsters and other characters in a Runyonland fantasy of New York City.

CAU is currently welcoming CAU members and members of the general community to come and audition. Auditions for “Guys and Dolls Jr.” are Jan. 28 and Jan. 30 from 6 to 8 p.m., and Feb 1 from 10 a.m. to 12 p.m. with callbacks from 1-4 p.m. at CAU Day Program, 70 Myrtle Street in Cranford. Interested thespians choose one day to audition. The production features an ensemble cast with room for many actors to shine!

“I try to pick shows that are inclusive of a lot of people,” said play director Marguerite Modero, who noted that all ages are welcome and no one will be turned away from participating in the show. She introduced this year’s musical with a few clues from the lyrical antics of the lovers and gamblers in the show, including playing cards, tissues and a bell.

CAU members were excited for the musical choice to be announced this fall. The production is expected to draw over 1,000 attendees over the weekend of June 26, 27 and 28.

CAU member Kimberly Rosato said she performed in “Annie Jr.” and last year’s “Hairspray Jr.” and met her boyfriend working on the shows.

“I like being characters a lot, I like acting,” said Rosato, who would love to act in a soap opera. “That’s what my future’s going to be.”

CAU member Joyce Cargle said she looks forward to helping out behind the scenes this year and loves everything about classic musicals.

Modero spoke about the teamwork that makes the show possible and stronger each year.

“This is a community theater where everybody has a home…it culminates in an experience where we all grow closer together,” she said.

Those interested in participating in “Guys and Dolls Jr.” can contact Jeanette Lebron at jlebron@caunj.org or Asia Mitchell at amitchell@caunj.org.